The Kentucky Association of Morticians

KAM is a membership association of professional funeral directors and morticians of Kentucky whose members are also members of the National Funeral Directors and Morticians Association, Inc., dedicated to promoting the common professional and business interest of its members.

Our objectives are to conduct workshops and seminars, investigate funeral practices and maintain standards of conduct designed to improve the business condition of its members and to maintain high standards of service for the benefit of the public. We also are t provide a continuing program of service and to develop and disseminate information beneficial to members and the public at large.

George William Saffell was also instrumental in the formation of the Independent National Funeral Directors Association in 1924 which is now our NFD&MA. He was the first official president of the National Association.

In July, 1957 the name of the association was amended to The Kentucky Association of Morticians, Inc.

After 50 years of working to get fair representation in the state, House Bill No. 163 was passed by the General Assembly of the Commonwealth of Kentucky on February 25, 1980, which requires the Governor to select from a list of African American morticians a person to serve on the State Board. The Association voted and recommended three names for consideration. They were: Edward W. Babbage, Hopkinsville, KY, Ernest Mason, Madisonville, KY and Ann Hawkins Taylor, Lexington, KY. Governor John Y. Brown appointed Mr. Edward W. Babbage to the State Board of Embalmers and Funeral Directors on October 22, 1980.

The Kentucky Association of Morticians Inc. has had the pleasure of seeing three of our own hold the office of President of the National Association. They were G.W. Saffell, Shelbyville, KY; John W. Delaney, Covington, KY and Danny Percell, Elizabethtown, KY.

The Kentucky Association of Morticians, Inc. was formed and organized in a day when African American people were looked upon as second class citizens. In spite of that those men and women stood together proving then that “In Union There Is Strength”. Our Association has survived. There have been obstacles but we withstood them; Trials, we overcome them: And sometimes even setbacks but we outlasted them.

These many years now, we have existed and are still here. Doing what those who came before us expect us to do- working together to promote our common interest.

The Kentucky Association of Morticians, Inc. matters!! It’s who we are. It’s also what we make it. So let’s take heed to our history. It’s ours!! And it’s a proud history for us to have. 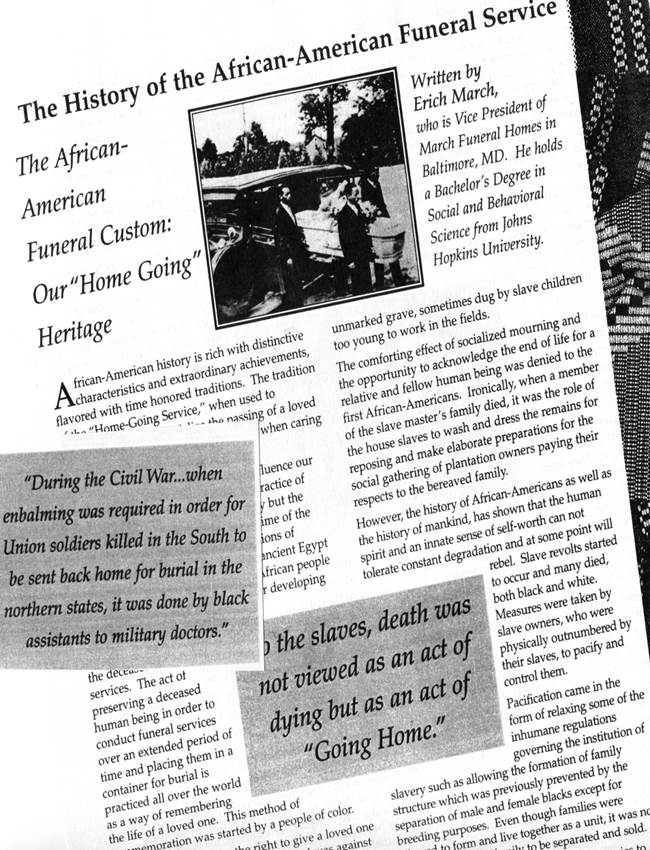 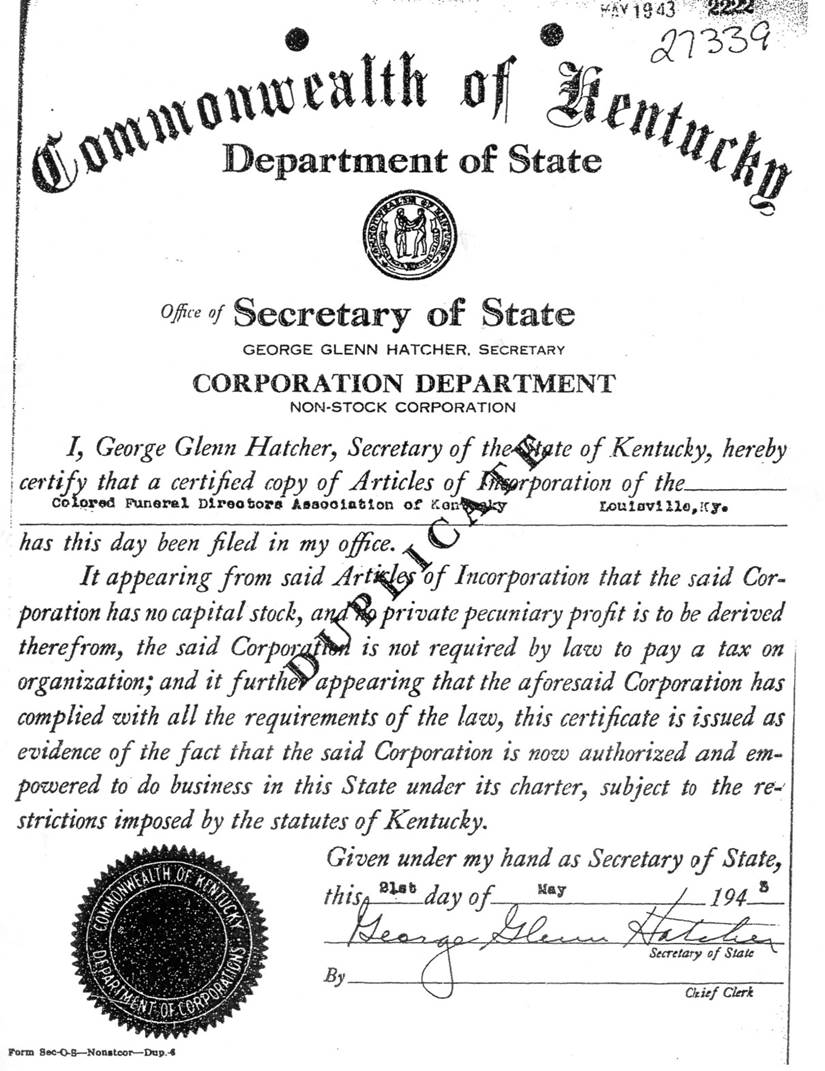 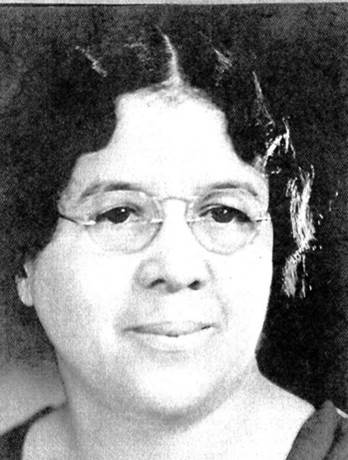 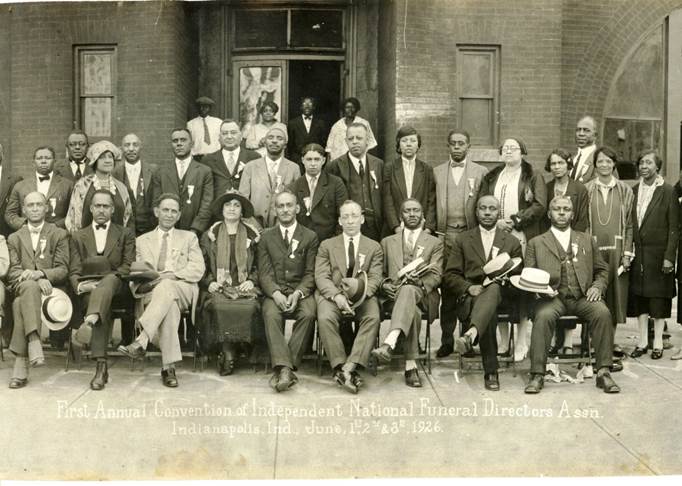 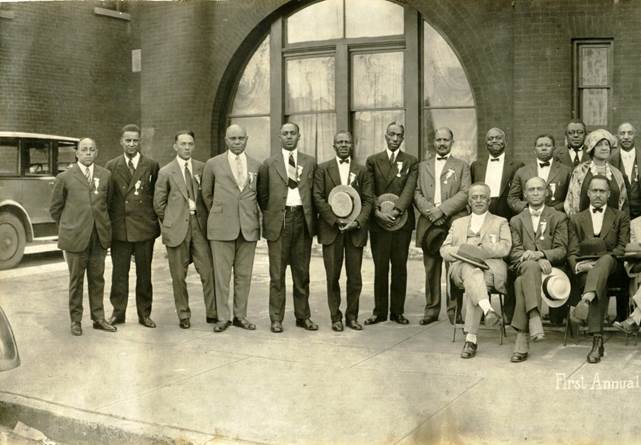 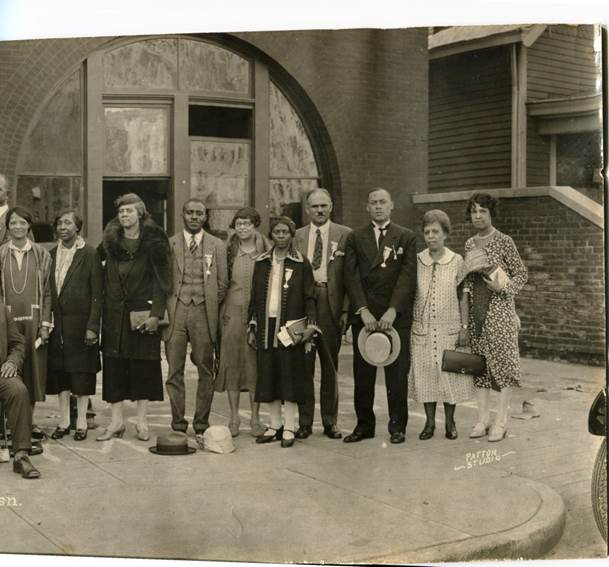